Over the past few years, the number of students attending CCHS has steadily risen, due to the growing size of the local population. This number is forecast to increase, yet further, over the forthcoming years, with many local primary schools close to capacity. At CCHS, we continually plan for the future, aiming to drive up standards and improve outcomes for all of the children in the local area, this includes improvements to the school site and environment. The CCHS Sixth Form moved to Tendring Education Centre last September, when it became Sigma Sixth Tendring, and this has allowed for some re-modelling of parts of the school to gradually accommodate additional students. 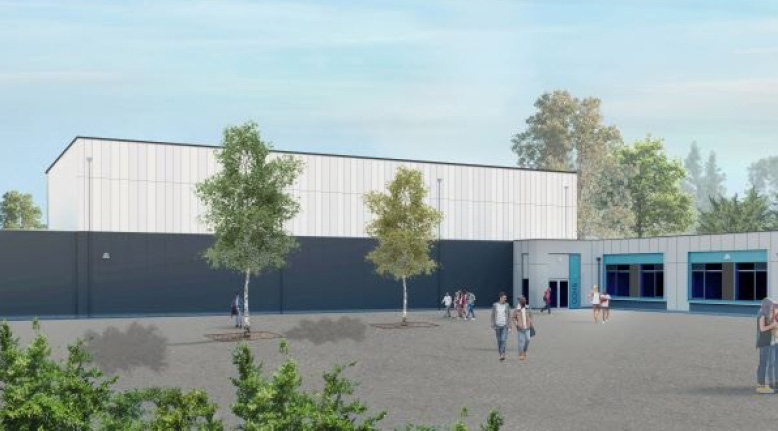 The next part of our expansion on our Walton Road site has now begun. The plans include a new modular build which will provide our students with a four-court sports hall and six additional classrooms. A construction compound has now been established by our contractor, Morgan Sindall, and this area has been cordoned off from the main school field to allow for the building work. This is a very exciting opportunity for the school and if all goes to plan, the work is scheduled for completion during the autumn term.

The size and shape of the gym can now be visualised with the steel work in place. Following the completion of the ground works, the contactors prepared special areas for siting the heavy equipment ahead of the arrival of the crane and sky-lifts. This has enabled the steelworkers to lift and bolt the framework together, just like a life-sized Meccano set. The team have had fantastic weather for the majority of the steel work construction and have progressed rapidly. 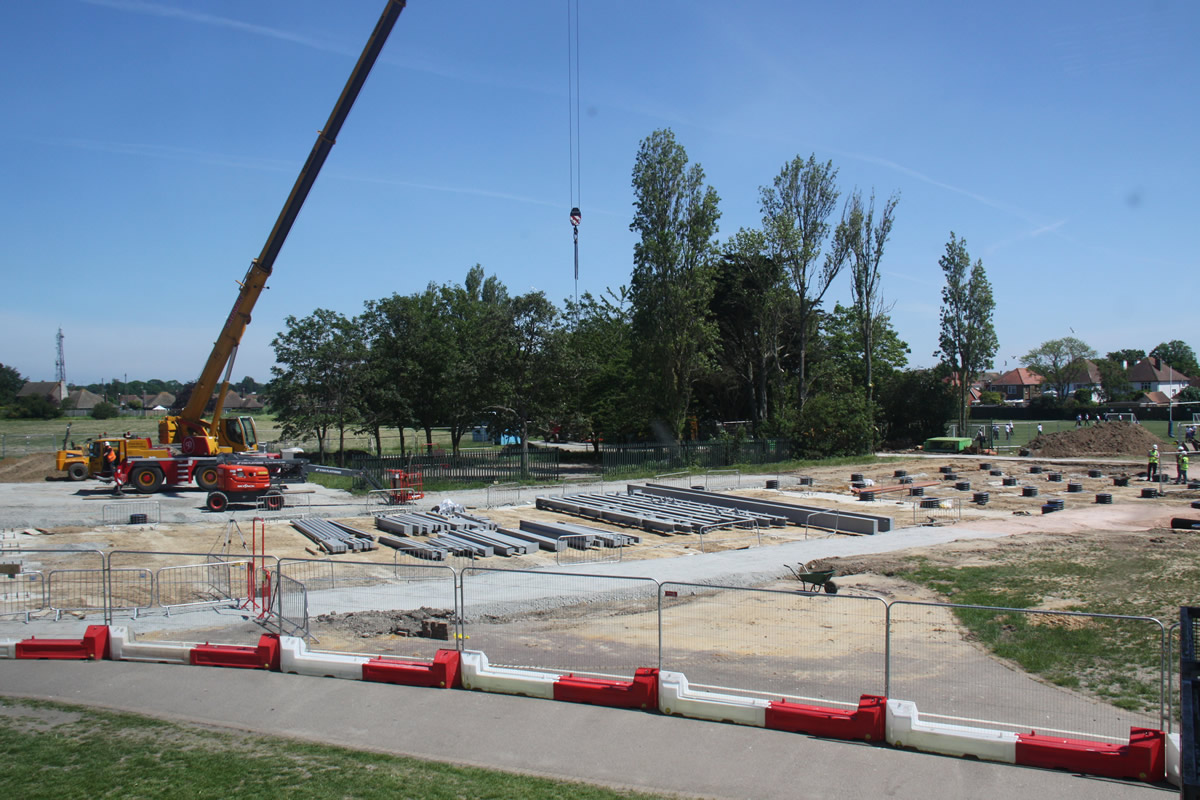 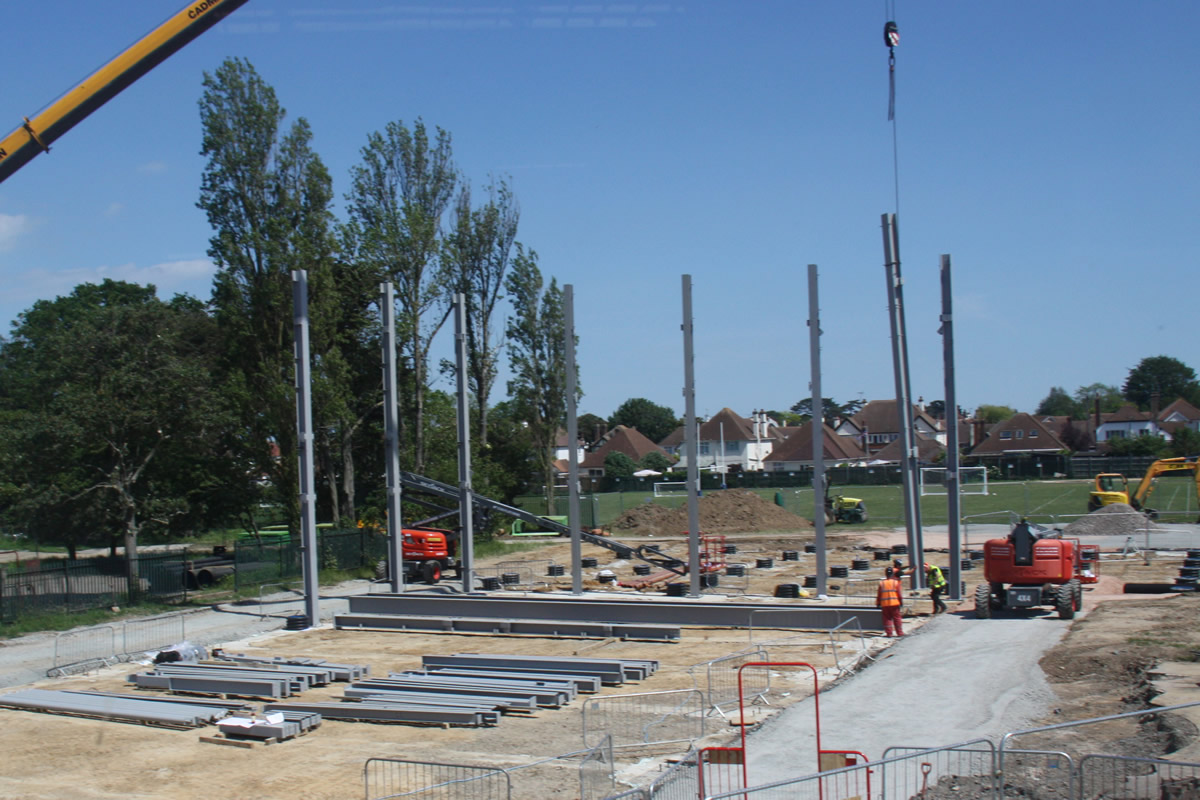 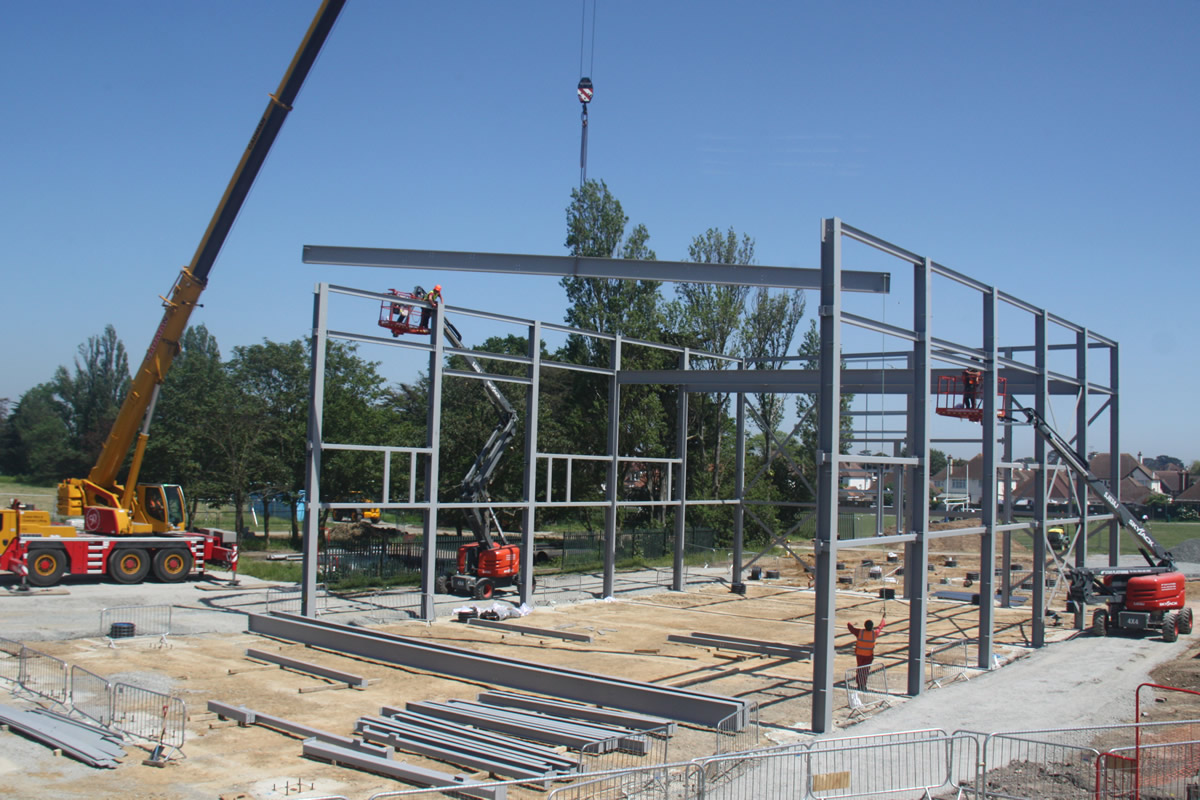 The Build Time-Lapse & The Modular Classrooms arrive on site 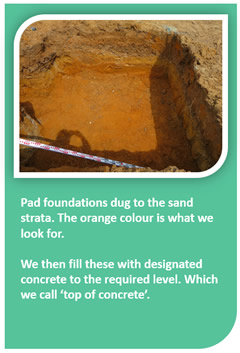 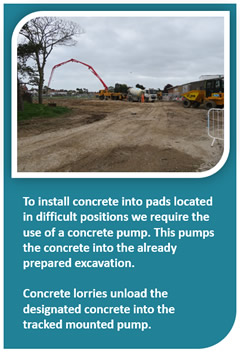 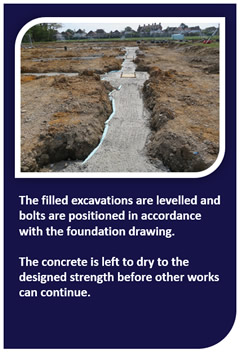 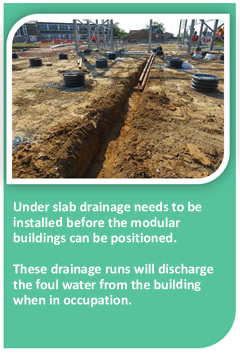 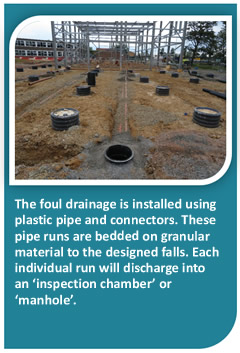 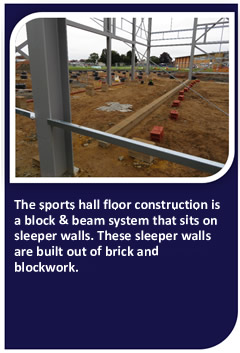 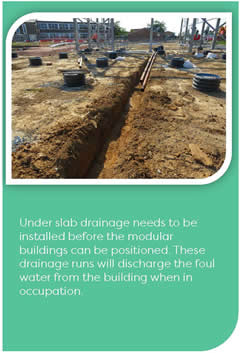 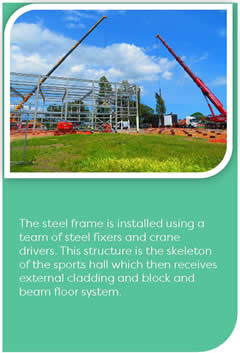 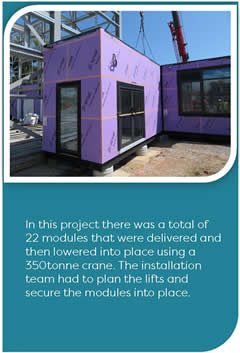 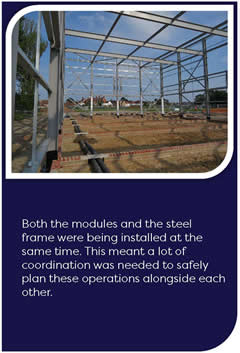 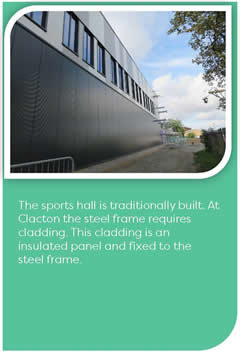 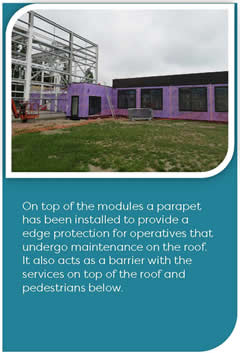 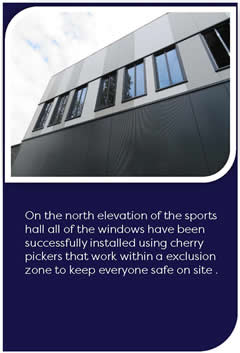 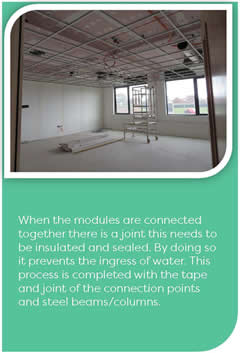 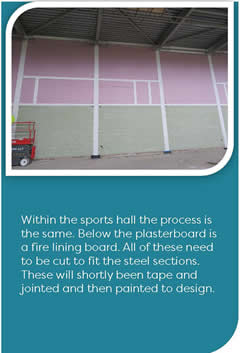 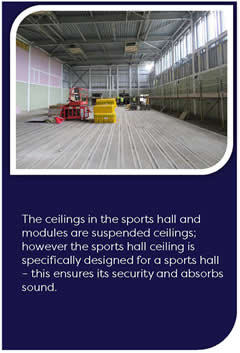 In line with the national guidance, students, staff and any visitors to school are currently required to wear a face covering, unless exempt, in all communal areas or public spaces on the school site; this also applies to students travelling on public transport and for parents when attending any meetings in school.
For more information - Click Here

IMPORTANT: Please ensure that your child continues to test at home twice weekly on Wednesday and Sunday using the Lateral Flow Device tests they are given by their form tutors.

If you have run out of LFD tests you can collect a box from reception between 9am-3pm.

Remember to log all results on the Test Register and Government websites;
any Positive cases should be reported the school.
We need to keep working together to keep each other safe.
For more detailed information - Click Here